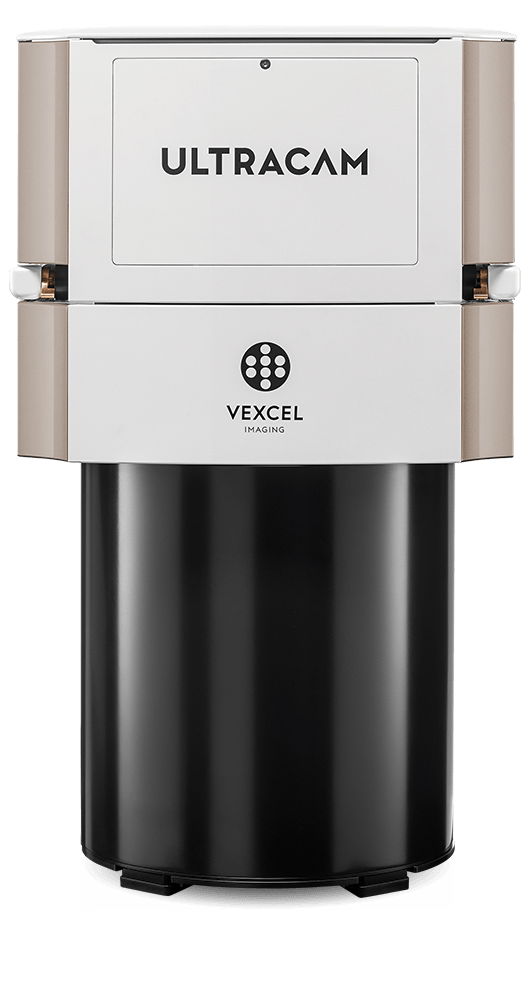 This camera has a number of advantages over the previously used Vexcel UltraCam-X. Significantly increased the size of the panchromatic image, which makes it easier to perform the scope of work and increased productivity, reduced weight and dimensions of the camera and the system of interchangeable lenses with focal lengths of 80 mm, 100 mm, 120 mm and 210 mm makes the camera versatile and unique.

As used in the touch matrix block design with wide dynamic range (16 bits / pixel) provides a great opportunity in the processing of raw data, allow for a good elaboration and the stark shaded objects in the pictures, show good results in high-contrast conditions.

Output photos can be used for solution of wide circle of problems with minimal costs for their subsequent processing, namely, for:

Usage of the near infrared range channel expands fields of aerial camera application, in particular, its using in forestry and agriculture, geology, ecology, biogeochemistry etc. 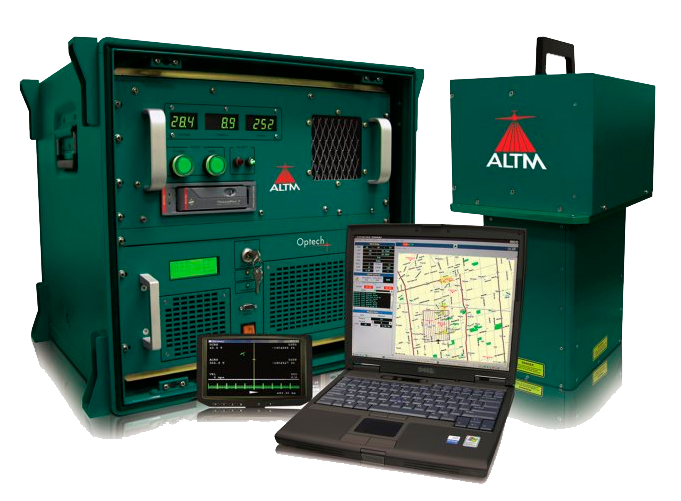 Airborne Laser Scanners of the ALTM class are used for:

Depending on the GPS state and with the aid of AEROCONTROL DGPS and the IMU-IId data following accuracies are expected to be generated when distance to the base station станции < 30. 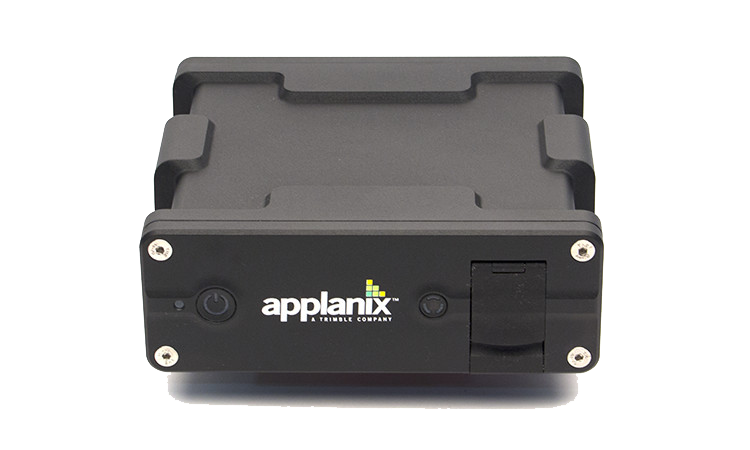 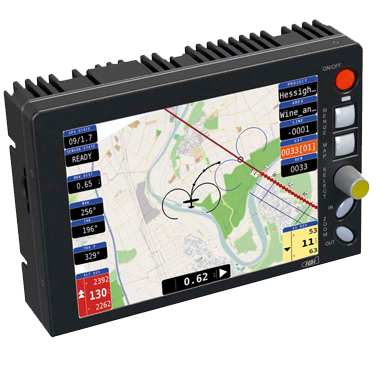 The CCNS-5 navigation system is a positioning and control system for aerial photography missions. This system is smaller, lighter and more functional than its predecessor. The CCNS-5 has two 6.5-inch displays (for the operator and pilot). The displays have extra brightness and are well readable in bright sunlight. The system can work with all common types of sensors, both digital and analogue AFC, aerial thermal imaging cameras, as well as hyperspectral, Lidar and SAR systems. The system can also be optimized for any other sensors.

The ALTM-NAV software of Optech Company intended for flight control provides full set of functions in one package convenient for operation. The ALTM-NAV software includes the module for planning of aerial imagery before flight as well as modules of control, supervision and navigation during flying. It is unified for using of all the line of company laser sensors.

The UltraMap software of Vexcel ImagingGmbH Company is intended for the primary processing of images produced with the aid of digital aerial photographic cameras belonging to the UltraCam family and for solving a package of photogrammetry problems. 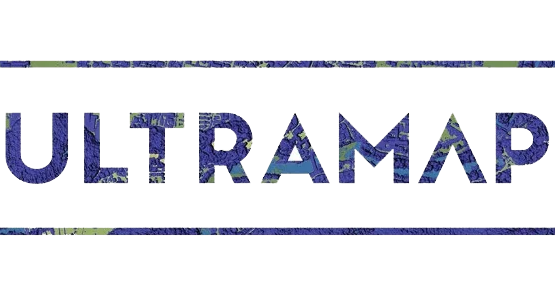 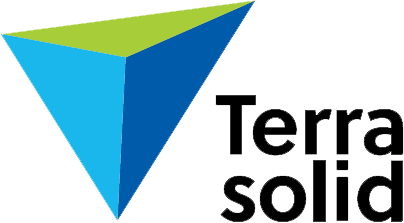 The software offers a range of software to cover the whole production cycle from calibrating and matching raw data to the creation of final 3D vector models, ortho photos and terrain representations, advanced visualizations of point clouds, etc., regardless of the data source and sensor.

TerraScan — is the main application in the Terrasolid Software family for managing and processing LiDAR point clouds. It offers import and project structuring tools for handling the large amount of points of a laser scanning campaign as well as the corresponding trajectory information. Various classification routines enable the automatic filtering of the point cloud. The results from the automatic classification can be refined by using half-automatic and manual classification tools in combination with versatile 3D point cloud visualization options.

TerraScan supports several import and export formats, including the LAS format, TerraScan Binary and TerraScan Fast Binary formats, as well as ASCII formats that can be defined according to the users' needs.

Additional functionality includes the production of contour lines and lattice models in batch processing, modification of the TIN, creation of profiles, calculation of volumes, calculation of elevation or volume differences between two surface models, several labeling options as well as other tools for design purposes. Completed with various export options, TerraModeler is a versatile tool for many kinds of design and modeling tasks.

TerraMatch — is a sophisticated tool for improving the accuracy and quality of the raw laser point cloud. It compares laser data from overlapping flight or drive paths and calculates correction values for the misalignment angles as well as xyz location errors. The comparison and correction value calculation can be either based on surface matching or on different types of tie lines. TerraMatch must be accompanied by TerraScan.

We are glad to assist you!