This airplane operated by Columbus Air company is the lightest all-purpose aircraft. It is equipped with two turboprop engines PT6A-21 manufactured by Pratt & Whitney Company. The American Company named as Hawker Beechcraft Corporation designed it. 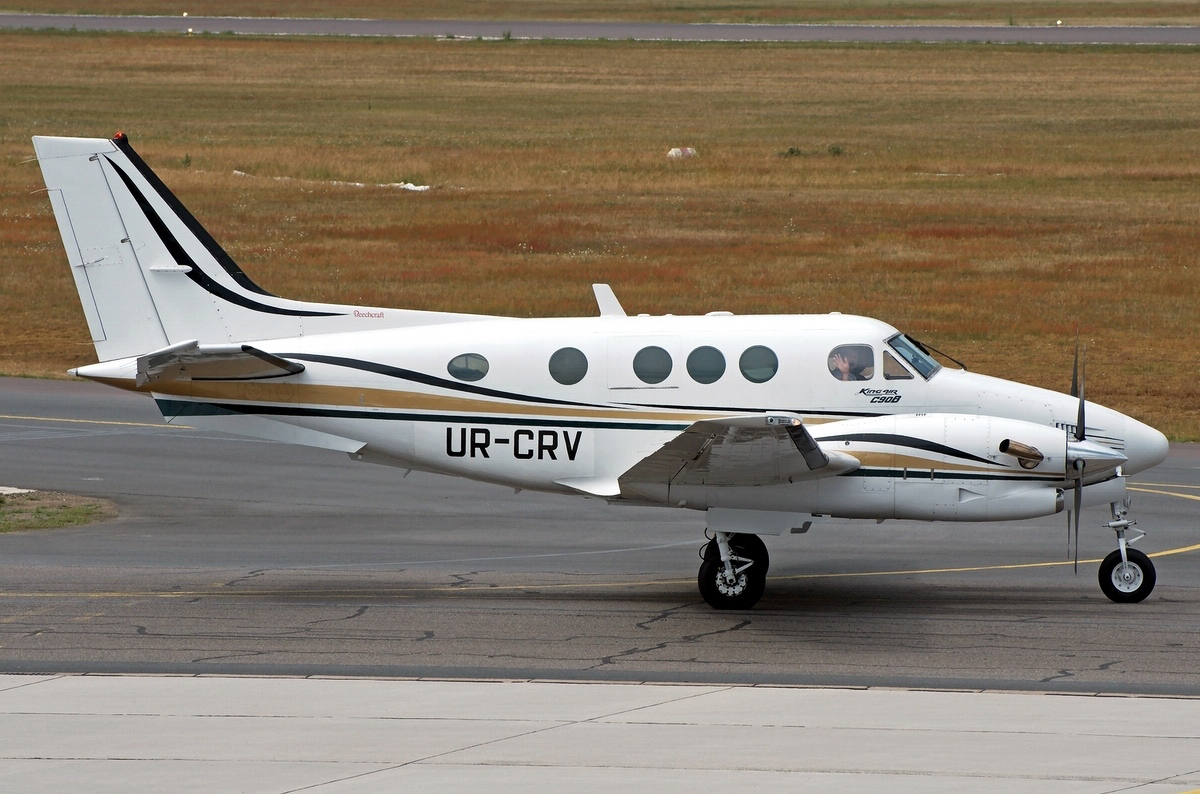 Advantages of a particular type of aircraft:

Both air-carriers and private persons operate the King Air aircraft in many countries all over the world. Near 40 % of them are aircraft of the King Air C90B model, which is considered as the most successful series.

High performance flight characteristics of the KingAirC90 aircraft make it possible to conduct aerial imagery in the super-productive mode.

We are glad to assist you!